Bess shares her 3 year IVF journey, countless egg retrievals, and how they beat all odds.

We’d been married for about a year when we started trying. At first, it’s pretty romantic. You spend so long trying not to get pregnant, that when you’re finally “allowed” to, it’s so exciting. At first.

When we hit the year mark, I was like, “Huh, this is a little harder than I thought.” They say that if you don’t get pregnant within a year of trying, you should get checked out just to be sure nothing’s wrong.

With infertility, they usually start by checking the woman. So first we found out that I have diminished ovarian reserve, which is a condition that negatively impacts the quantity and quality of your eggs. It occurs naturally in older women as they approach menopause, but it’s rare for someone my age, and they don’t know what causes it. It essentially means that I don’t have as many eggs as you’re supposed to.

After we got that diagnosis, we figured that we might as well check my husband, too. He had to provide a sperm sample, and they found out during a semen analysis that he has a genetic disorder that means that his sperm count is way lower than average. At that point, the doctor told us that if it was just my husband’s condition alone, and I was healthy, we would have less than a one percent chance of getting pregnant without any interventions. So when you combine the two of us, it’s just a disaster.

It was devastating. I’ve always known that I wanted to have kids, and I really love the idea of having a biological child. I think as human beings, that’s something that’s ingrained in most of us. I also really want to be pregnant. I want to experience birth and breastfeeding. It’s really important to me. My therapist told me that getting an infertility diagnosis affects your brain the same way as getting a cancer diagnosis. It’s just heartbreak, I guess.

The doctors basically said that IVF was going to be our only option, and that we should start sooner rather than later, because diminished ovarian reserve means that my 30-year-old ovaries are acting like 40-year-old ovaries, and so the older I get, the harder it will be for me to get pregnant.

We started our first IVF cycle about two years ago. When we started, I really thought it was going to work, and I was going to have a baby.

That did not happen. We ended up getting seven eggs from an egg retrieval, and out of those seven, which were fertilized with my husband’s sperm, only one embryo made it. We transferred that embryo, and the transfer failed, which was devastating — it felt like we were pregnant, and then we weren’t.

At this point, we’ve had transferred four embryos, and none of them had made it to a successful pregnancy. The best way for me to keep moving forward was to keep trying, until I felt like I couldn't try anymore. We decided to do a third egg retrieval in February 2020, which resulted in two frozen embryos. But right around the time they were put in the freezer, COVID started getting really bad, and our clinic put everything on pause.

In March 2020, when everything was closing in NYC, I called the clinic. Everyone was going crazy at that point, because there are so many women that have embryos frozen who are in similar situations, or worse. The clinic basically said, we don’t really know what’s happening right now. They were very honest, saying that they still didn’t know how COVID-19 could affect a pregnant mother, or how it could affect a fetus or a baby, and they didn’t feel comfortable putting their patients at risk at that point. They recommended that I not move forward with any treatment that month. So I canceled my next appointment, because I felt like I needed to take a breather and think about things.

At that point, I was spiraling, for sure. I was freaking out, because I feel like I’m a ticking time bomb. My biggest fear was that we were going to have to keep our embryos in the freezer for god knows how long.

A few weeks later, we had a teledoc call with my doctor. He said that right now they are only moving forward in cases where time was of the essence, and that because of our circumstances, we had been approved to move forward with our embryo transfer in May.

Our doctor knew that we’d been trying for a long time. It’s not super common to do multiple rounds of IVF, because, for one, it’s insanely expensive. For us it was roughly $30,000 per cycle, and even if you have insurance coverage (lots of insurance doesn’t cover it), it almost always maxes out. It’s also so emotionally taxing. A lot of people just don’t want to go through it, which I understand.

Our doctor said that he felt like COVID-19 is not going anywhere, and because of that, he thought we could move forward, as long as we’re taking appropriate precautions. They said we would have to quarantine ourselves — we can’t go anywhere in public, or to the grocery store. I had to go in for my appointments alone, without my husband. That was my first time being alone for the transfer, which sucks, because you’re essentially conceiving alone. It’s a very sterile process to begin with. You’re in a surgical room with a bunch of medical staff, and they’re just like, putting your embryo inside you. It’s very impersonal, and it can make you feel a little sad.

Fast forward to May 13th, 2020. Our last two embryos were transferred. We were set to move across the country in just 7 days. On the 7th day, I finally decided to take a digital pregnancy test the morning of our move. It was POSITIVE! the best moment of my life. Finally! One of my embryos decided to stick around. 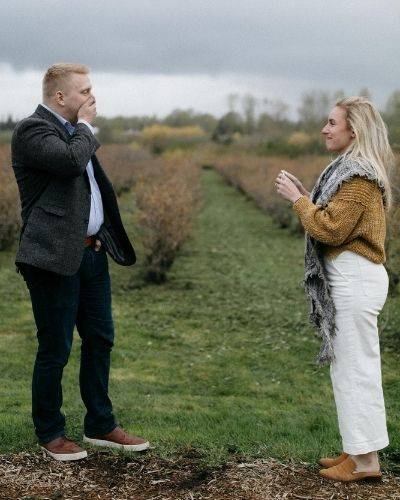 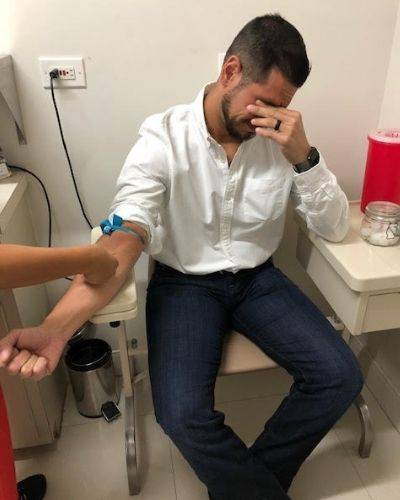 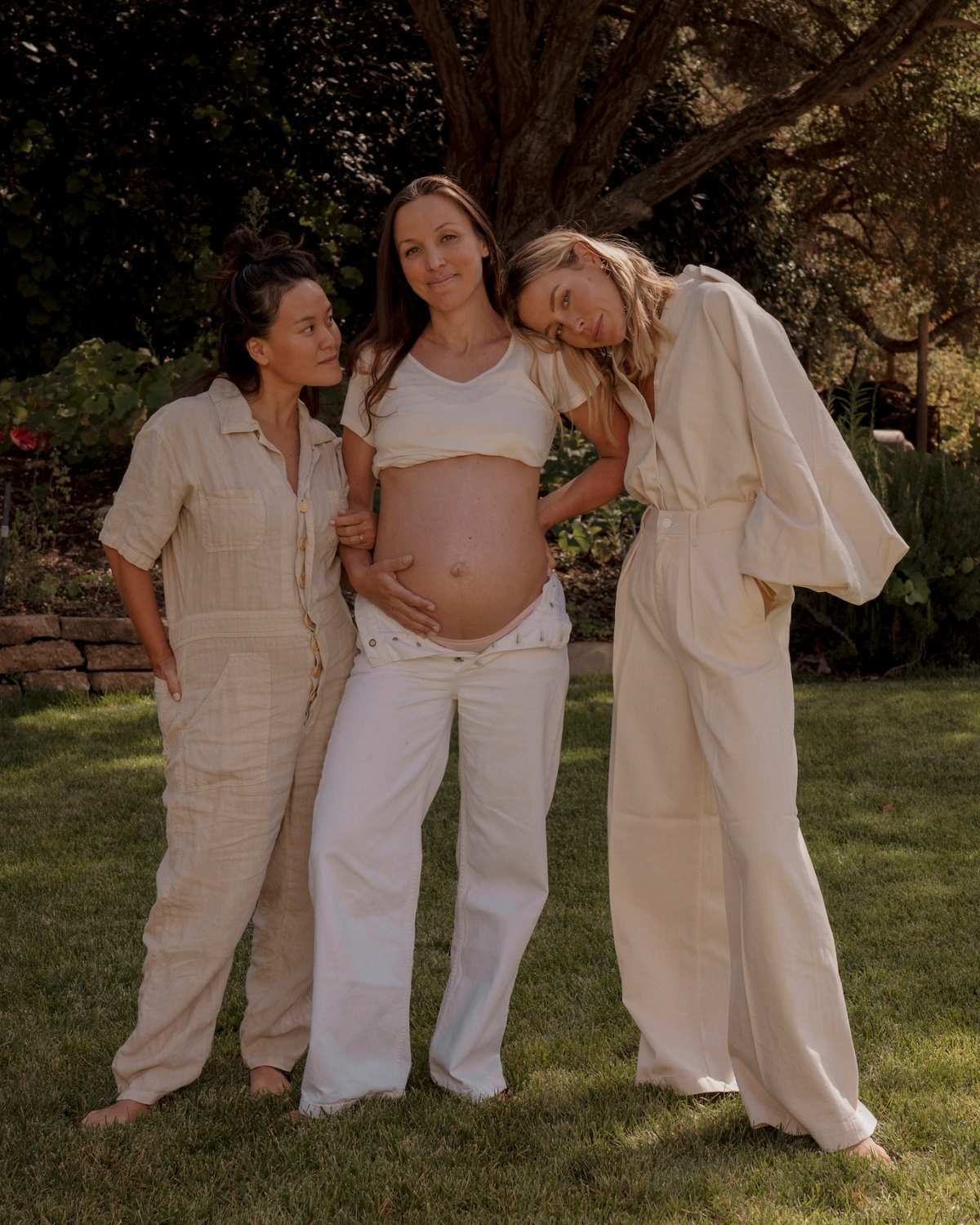 "Never in my life could I have imagined the emotional roller coaster being a surrogate would be. The hoops one has to jump through to birth someone else’s baby are mind-blowing! Between the fertility treatments, surrogacy therapist meetings, and legal contracts, you think you’re finished- but you’ve only just begun."